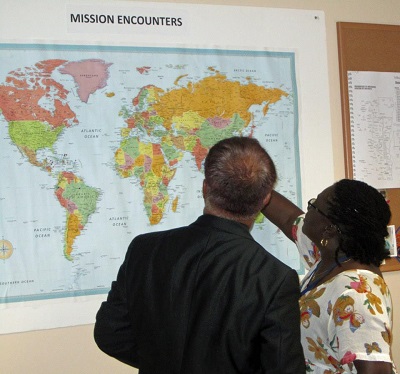 S FACE was founded in 2006 by Rev. Savio Samala and June Ingold. Prior to this, the two worked collaboratively on the construction of a twelve room school building in Andrha Pradesh, India. The school became an educational home for a total of 850 students in grades 1-10. The completion of this project in February 2006, led June and Fr. Savio to the realization that a continued life of poverty awaited these students after graduation, because of a lack of post- secondary educational opportunities. Hence, S FACE was founded.

Throughout 2006, June and Fr. Savio worked to establish a credible mission organization. One of the major steps in this process involved seeking inclusion in the Official Catholic Directory. The application was approved in December 2006. Receiving this approval allowed S FACE to begin earnestly raising funds for its Scholarship Program. Since 2008, S FACE has raised enough funds to sponsor over 300 college students. Although S FACE is pleased to provide so many students with a post-secondary education, its founding members realize there is a growing need for such opportunities. In fact over 300 applicants apply for S FACE scholarships each year. 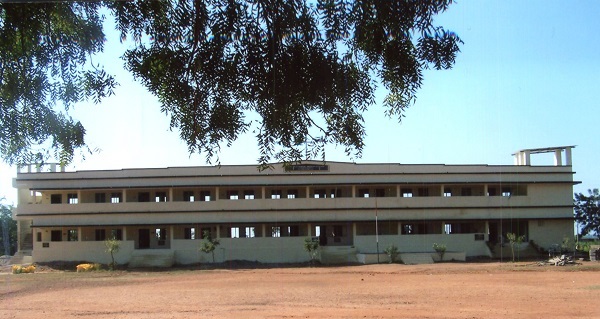